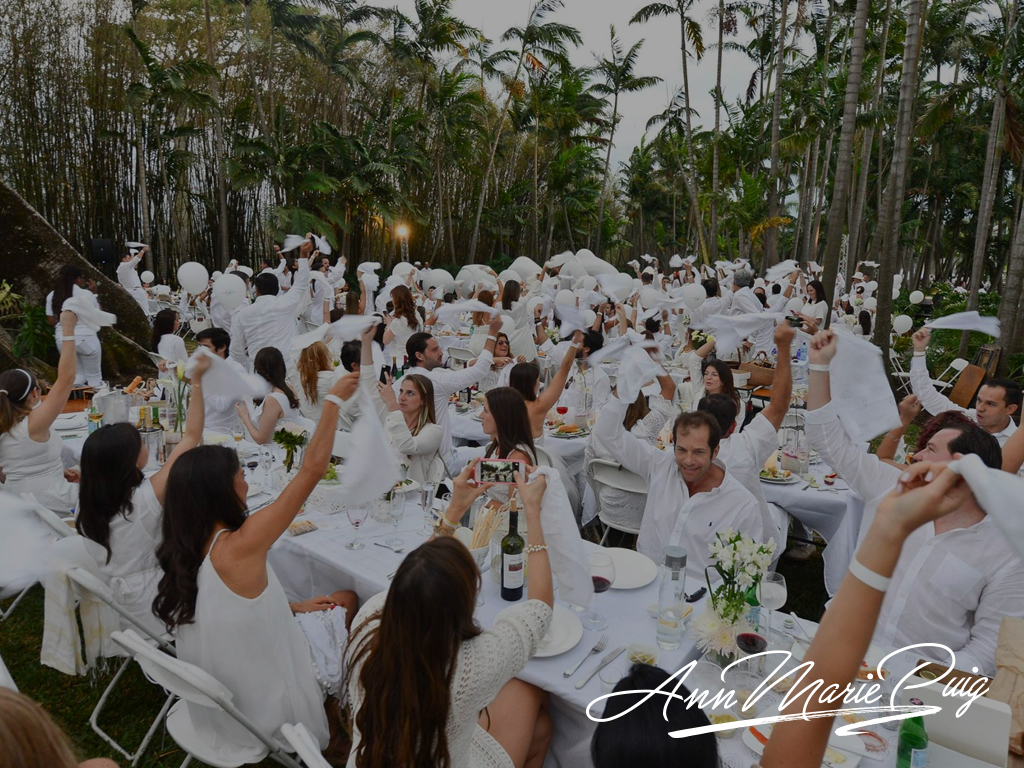 The sixth annual Le Diner en Blanc San Jose is coming up next month on March 7, bringing together, by special invitation only, individuals who have been leaving their mark on the business world. Only those who receive an invitation to attend are allowed in, and the location of the event is always kept secret. For the fourth year in a row, Costa Rican entrepreneur and philanthropist Ann Marie Puig will be part of the group, and has also been chosen as Table Leader, just as she has been for previous events.

Le Diner en Blanc was started by Francois Pasquier 30 years ago. Pasquier had returned to Paris and decided to organize a dinner to meet friends again. As there were many who wanted to attend, he asked them to find themselves in the Bois de Boulogne dressed completely in white so that they could recognize each other. He also asked each assistant to bring a friend. The evening was so successful that the guests not only wanted to repeat once again the following year, but also wanted to invite more friends, and thus the concept of Le Diner en Blanc was born.

Explains Puig, “Over the years, the event has grown in recognition and attendance and has been held in some of the most beautiful places in the French capital: The Bridge of Arts, the Champs Elysees, the garden of the Royal Palace, among others. In 2013, to celebrate 25 years, Le Diner en Blanc in Paris gathered about 15,000 guests at the Louvre, in the Trocadero garden and in front of the Eiffel Tower.”

For the fourth time, Puig will participate as Table Leader, a prestigious honor bestowed only on the most highly-accepted members of the group. She states, “It’s an honor and a privilege to be chosen as a Table Leader, and I’m happy to be a part of this activity. It’s always a great time to network and catch up with old friends.”

One of the things that makes the event unique is that each guest must bring their things: a table, two chairs (preferably white), white tablecloth, white crockery, glass cups, cutlery, white cloth napkins, table decoration and candles. If they wish, they can also bring wine or champagne (no other type of alcoholic beverage is allowed). It is also very important not to forget to take garbage bags since the place has to be impeccable at the end of the event.

Puig points out, “It would be virtually impossible to bring together 1,500 identical tables and deal with different suppliers, which is why everyone brings their own tables and chairs.
This way, they also play a larger role in the event and, in a way, become event organizers.”

Since the foundation of Le Diner en Blanc International, the event is held in about 80 cities, in 30 countries with about 120,000 annual participants. Le Diner en Blanc most important, which was also the starting point of this movement, is the one that took place in Paris. The event continues to bring together more than 10,000 people every year. 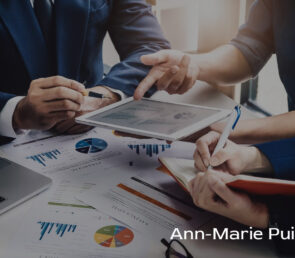